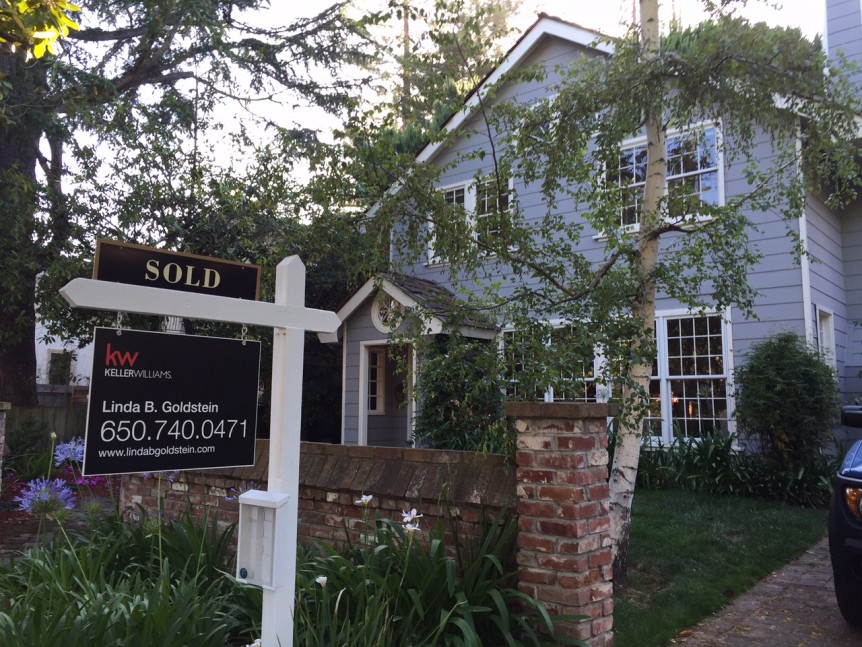 When we did finally start telling people, the responses we got ranged from, “I’m so jealous, take me with you,” to “Good for you,” to “Sounds great but I couldn’t be away from home for that long.”

A few people did ask “why?” or “why now?” Our answer was simple: At the end of 2014, we were talking over dinner and realized that even if we could squeeze out a month every year to travel, we’d never get to all of the places we wanted to visit before we got too old to travel. Linda, as a real estate agent who likes to work with buyers, wasn’t having any fun because there weren’t enough houses on the market to sell, which also made it a great time to sell our house. I was getting bored with what I was doing — litigation support consulting for technology intellectual property cases. It was time for a change, so why not make it a big one.

What surprised me was that no one, and I mean no one, said anything like, “That’s a stupid idea,” or “Are you out of your mind?”

Of course it is fun to travel, but it is more than that. Being alive is about having experiences,  and traveling allows you to have new and different kinds of experiences that simply aren’t (easily) available staying in one place. Sitting in a sidewalk cafe in Paris watching the world go by, getting lost in Venice, finding a great Italian restaurant in Mexico, seeing Jerusalem for the first time from the Mount of Olives, wandering Park Güell in Barcelona, visiting the ruins of Ephesus …

In fact, there has been research done (if you are interested, I suggest starting with the article, “Buy Experiences, Not Things,” by James Hamblin in the October 7, 2014 issue of The Atlantic) that has shown that while we live in a consumerist society, people get more satisfaction from experiential purchases (money spent on doing) than from material purchases (money spent on having).

And while it is counterintuitive that something like a physical object that you can keep for a long time doesn’t keep you as happy as long as a do-it-and-it’s-over experience does, it does make sense when you think about it. These new objects are exciting at first, but after a while they fade into the background and become the new “normal.” Experiences, on the other hand, become a part of you — woven into who you are.

When you travel you learn more about the world around you — the kinds of people and the kinds of experiences available. There’s nothing like spending a year in a village in Africa with no electricity or ruining water, as a friend of our son’s did, to make you realize there are lots of different ways to live your day to day life. Or sitting in a sidewalk cafe in Paris and talking to Parisians about how different their attitude towards life and work is from that of people living in Silicon Valley, or most Americans for that matter.

The experiences you have when traveling can teach you about yourself. They can broaden your perspective and give you a new set of understandings about how other people do things and think about their world. You become more aware of a world not filled with people just like you (Americans, in our case), that simply speak a different language and live in places with older buildings and a deeper history, and you realize that the same ideas can have different meanings based on culture. Compare a Japanese breakfast to an American one to a French one.

When you travel you learn to live with ambiguity (what is breakfast?) and you learn, if not to embrace ambiguity, at least to accept it. It can also make you more sure of yourself as you deal with the things you have no choice but to deal with when you travel –– from navigating public transit in a city where little or nothing is in English, to trying to order off a menu in a country’s language when no one speaks English.

And when you travel, rather than simply tour, with no responsibilities or destination known, you have the opportunity to slow down time and immerse yourself in the present.

But, at least for me, living out of a 27 inch suitcase and a small carry on is also a liberation from the possessions collected over a lifetime — clothes, furniture, art collections, the tools (in the broadest sense) needed for a settled lifestyle, along with the care and feeding and storage of all that stuff — at least for a few years. The possessions we had acquired over the years to transport us to happiness were beginning to be more of an anchor than a boat.

Before we left, a friend of ours asked me, if I now felt lighter, not having all that stuff to weigh me down.